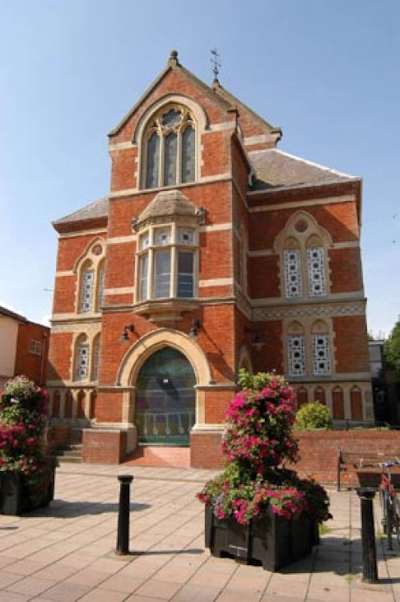 The Local History Group was born back in 1974 when a group  of people decided some research was a good idea.  People were heard to say, “That own’t last long, 'Averill ain’t   got no history!”

Quite obviously that was wrong as we are still here and still researching various items of our history.

Over the years methods have changed and thanks to the Association for Suffolk Museums the Group has been guided to the extent that it is now an accredited Museum.

This means that all the items we collect are treated in much the same way as the British Museum would treat them.

We have a very small team but we now produce our own exhibitions (2D and 3D) as well as publishing our own books on various local subjects. The Group, which is formed totally of volunteers, also staff the Local History Centre which is situated behind the Café kitchen in the Haverhill Arts Centre.

We will be reopening from 19th July in a controlled manner.

There are no events to display...